Moving against the System 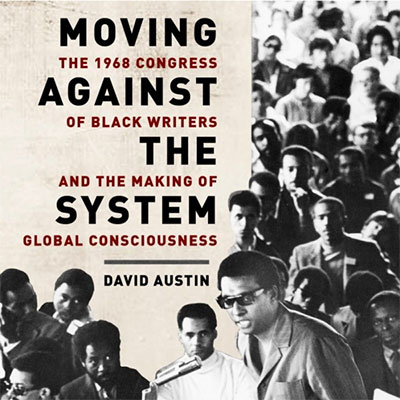 Excerpt from Moving Against the System:
The myth of American exceptionalism and the American Dream suggests that anyone can achieve economic success in the US by dint of their hard labour, by sheer power of their will. The Canadian equivalent is the equally prevalent myth of Canadian innocence that depicts the country as a haven for those who have historically sought refuge and fortune—including the history of Harriet Tubman’s underground railroad—while conveniently negating the colonization of Indigenous peoples, the enslavement of people of African origin, and the history of indentured labour in Canada. While the history and legacy of cultural genocide of Indigenous peoples in Canada has gained some traction in recent years—though it has not by any means fully pierced the consciousness of the majority of Canadians—the roots of contemporary anti-black racism in Canada and its everyday manifestation remain clouded in denial, despite the publication of books such as Afua Cooper’s study of slavery in Canada, The Hanging of Angelique: The Untold Story of Canadian Slavery and the Burning of Old Montreal, and Barrington Walker’s Race on Trial: Black Defendants in Ontario’s Criminal Courts, 1858–1958. Both books critically examine crucial moments that situate Canada within the context of racial oppression and exclusion in the complex of territories that make up the Americas.

Despite the many books on Canadian anti-black racism or the “black experience in Canada” have been published to even try to produce an exhaustive list here, but the point is that, despite overwhelming textual and experiential evidence to contradict them, the idea of American exceptionalism that is manifested in the American dream and the myth of Canadian innocence persists, shielding legacies and continuities of enslavement, colonialism, and imperialism that have affected, and continue to adversely impact, black lives in North America, and, in very particular ways, as the work of geographer Katherine McKittrick reminds us, the lives and narratives of black women.235 These and similar myths and obfuscations combine within the wider web of colonial and post-colonial history to obscure the persistence of power dynamics. They negate the life and death issues, problems that cannot be resolved by resorting to facile theories that, while rooted in histories of suffering and woe, neglect the plight of society’s dispossessed, that is to say the people down below. As the miners in Marikana, South Africa, know all too well, the fight for genuine and meaningful social change is hard graft. There is no easy road to freedom, and naked power in the black skin can be just as deadly and unfriendly as power in the white skin, irrespective of who possesses the ultimate reins of power. 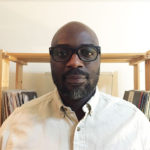 David Austin est l’auteur de Moving Against the System: The 1968 Congress of Black Writers and the Making of Global Consciousness (Between the Lines/Pluto, 2018) et Dread, Poetry and Freedom: Linton Kwesi Johnson and the Unfinished Revolution (Pluto, 2018).